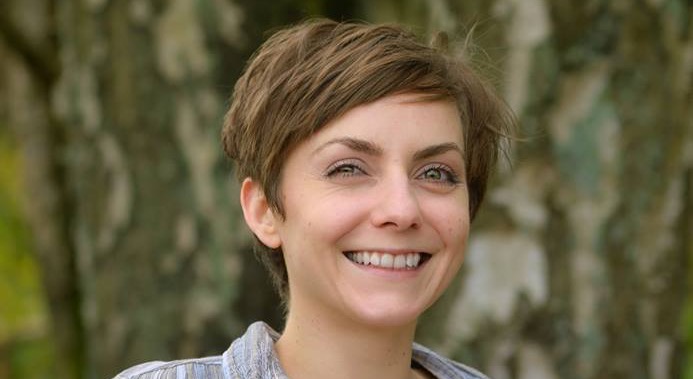 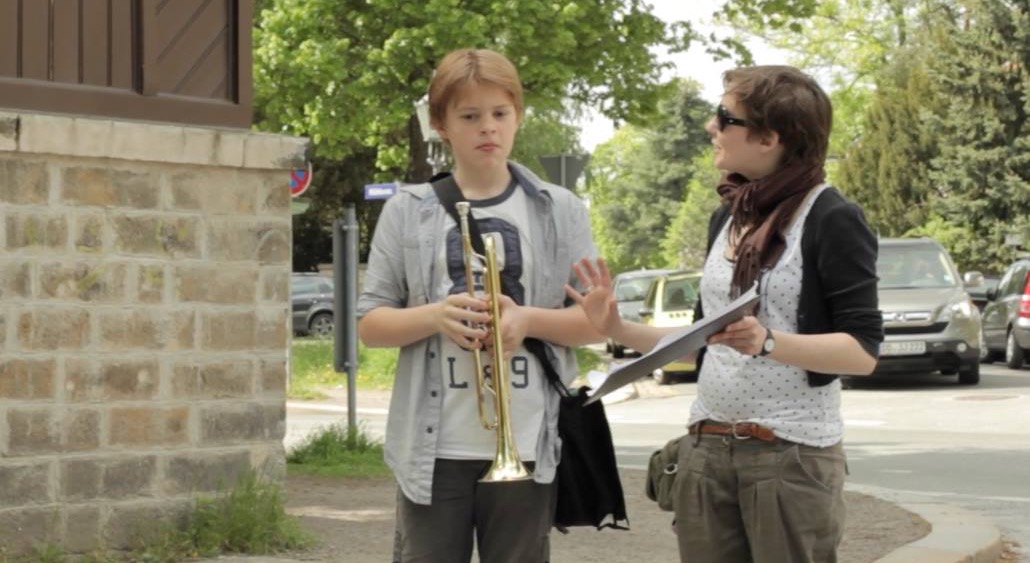 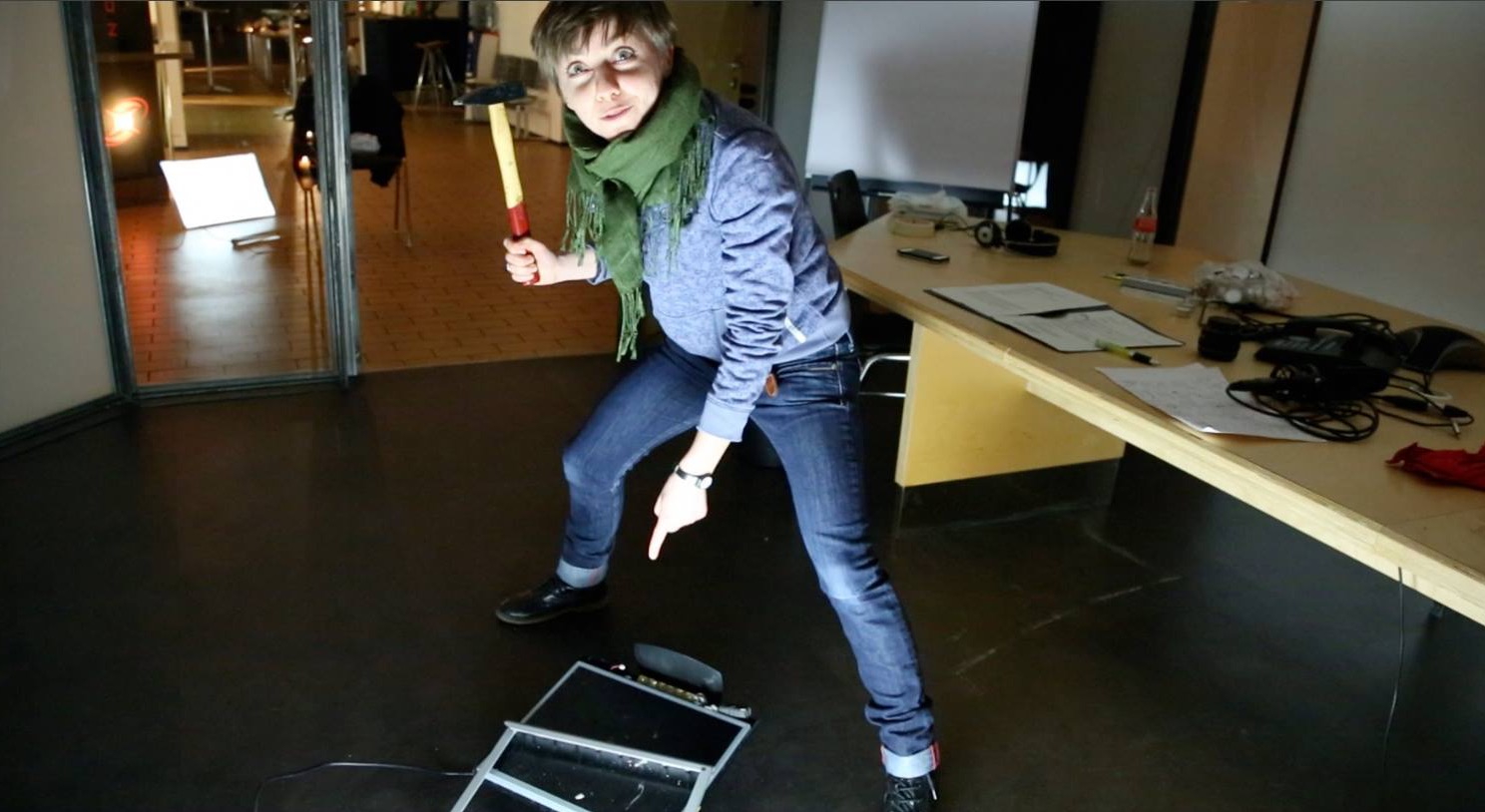 Anni is passionate about creativity, enacting, embodiment and story telling with all available instruments. The aim: to move, uncover hidden secrets and surprise consistently.

Anni, who grew up in Hamburg, is on stage since the age of 6. She finished her acting education in 2009 at the Bühnenstudio der Darstellenden Künste in Hamburg, followed by a masterclass at the Stella Adler Studio of Acting in L.A. and a dubbing training.

Since 2008 she started contributing her experiences in theater direction, acting guidance and project management to filmprouctions and discovered the multifaceted medium for herself. Since then she is present in organizing the production procedure as well as the process of creation.

Today she is working full time as a filmmaker, actress and voice artist for games, advertising, documentaries and much more.

Anni is the mother of Ronja Sultany.